Jen is a woman of 35 who works as a professional hunting guide. She still lives with her father and seems unable to embrace life, pushing her former boyfriend Bobby to marry somebody else. Jen has a twisted relationship with Harlan, a man of her own age who lives in a trailerpark close by. When Jen comes across Harlan's beaten up wife and decides to hide her in her forest cabin, a chain of events leads to Jen’s reconciliation with her own and Harlan's past. 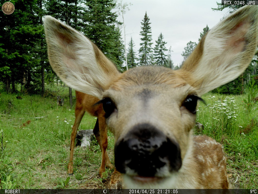 Zeki’s a freerunner of 12 years old living in Rotterdam. When his father decides to move back to Istanbul, Zeki feels trapped inside the posh gated community that is their new home. Zeki befriends a group of young pick-pockets living on the street in a poor neighbourhood close by and soon is torn between the two worlds he’s belonging to. 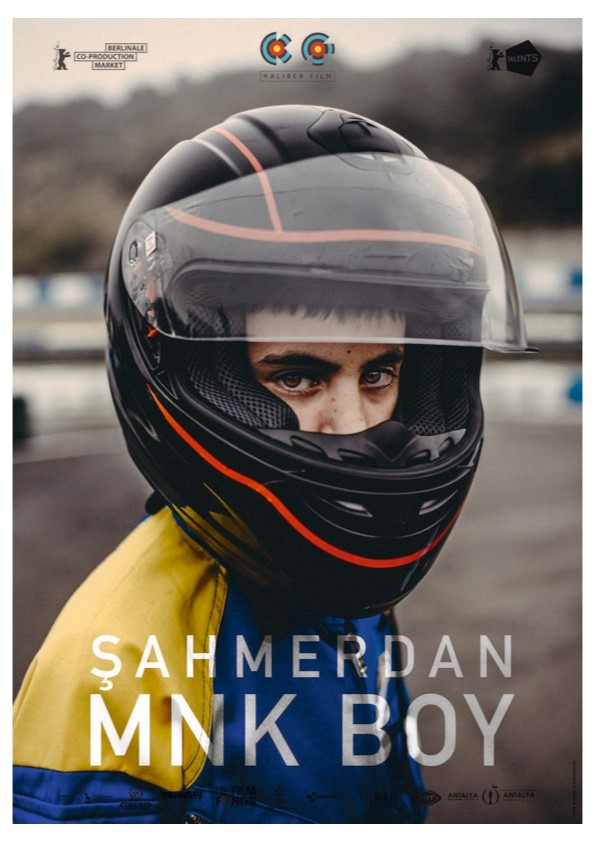