"Graniet Film was founded to produce all of Alex van Warmerdam's future films".

Since 1985, that is the easiest way to explain where Graniet Film stands for. It resulted in eight nationally and internationally appreciated films including Borgman (2013), which was in the official selection for the Cannes competition in 2013. All those films were made possible by long-term partnerships with distributors, sales agents, broadcasters, funds and increasingly with foreign coproducers. Graniet Film is a strong believer in international cooperation. It gives new insights and it enhances the overall quality of European film. Our most recent collaborations are Donbass by Sergei Loznitsa, Angel by Koen Mortier and No.10 - working title (in development/financing) by Alex van Warmerdam.

When war is called peace, when propaganda is uttered as truth, when hatred is declared to be love, life itself begins to resemble death. Surviving Donbass. A practical guide to Inferno. 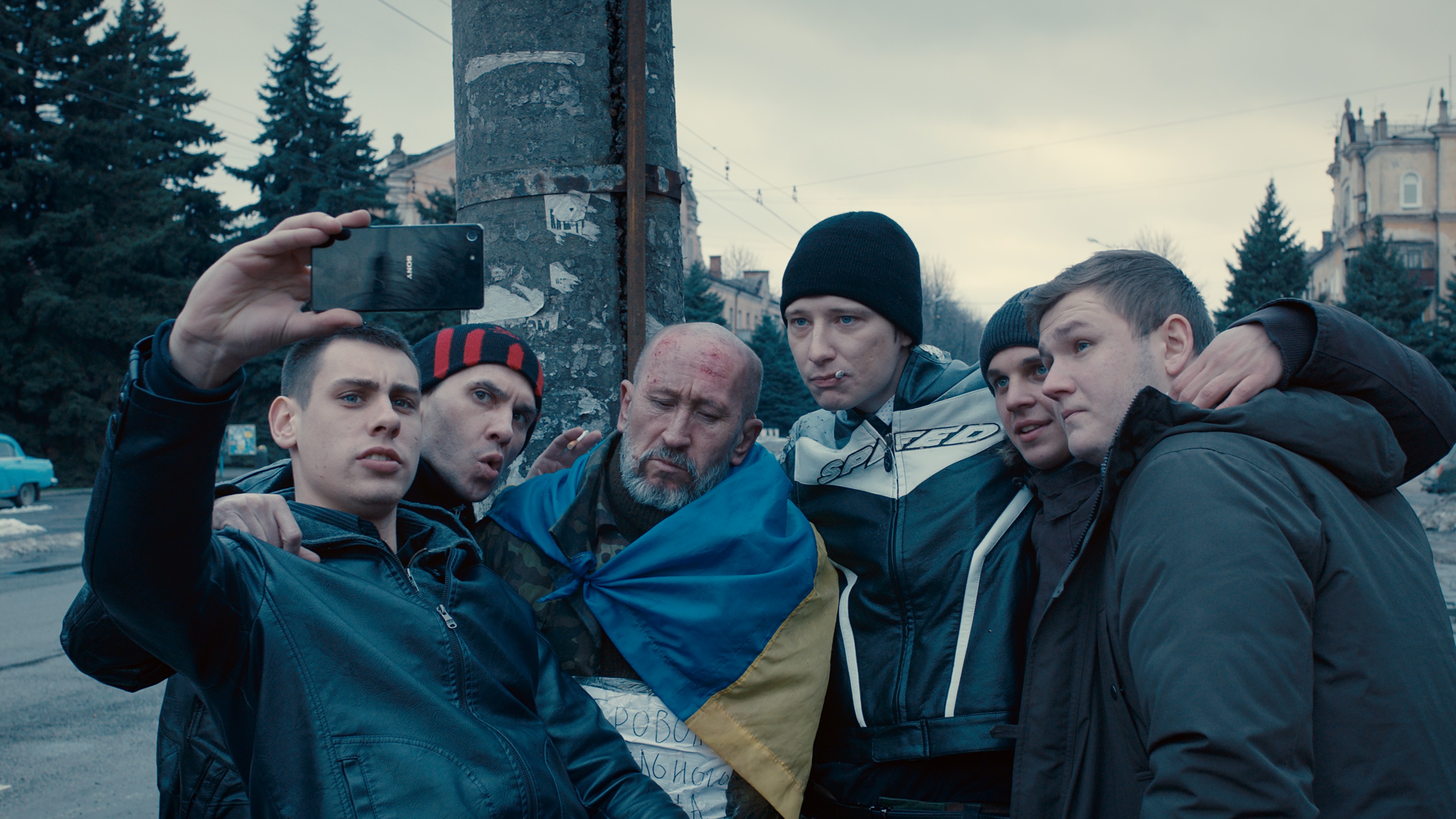 An actor without a past is overwhelmed by a series of strangers who strongarm him into his future.

Two lost souls have a stormy romance: Thierry, a sportsman whose career is in decline, and Fatou, a young prostitute whose only hope is to survive.