HALAL is a production company and photography agency that redefines moments of popular culture through radical approaches to storytelling. Consisting of a fiction, documentary, photography and commercial department, the company’s DNA lies in thinking outside conventional narratives.

Founded in 2005, HALAL is owned and run by four partners. The fiction department is headed up by Gijs Kerbosch, the original founder of HALAL. The department has received appraisals globally from the likes of Sundance Film Festival, Berlinale, Tribeca Film Festival, San Sebastian Film Festival and BFI (to mention some). Many benchmark productions have gained a cult-like following globally, such as Prince (2015), Necktie Youth (2016), or earlier successes as the infamous Dutch TV-series New Kids - which was reworked into two major box-office hit feature films in The Netherlands and Germany.

Red Sand is a fairy tale about a young boy, David (15), who wants to save his parents’ marriage by buying them a bigger house. He lives in a village on the biggest road in East Africa that connects the port of Mombasa to the rest of the continent. The fast cash that is to be made from poaching in the neighbouring elephant sanctuary seems to be the only way to achieve his goal. When an American philanthropic security expert arrives, David discovers a way out of his predicament. 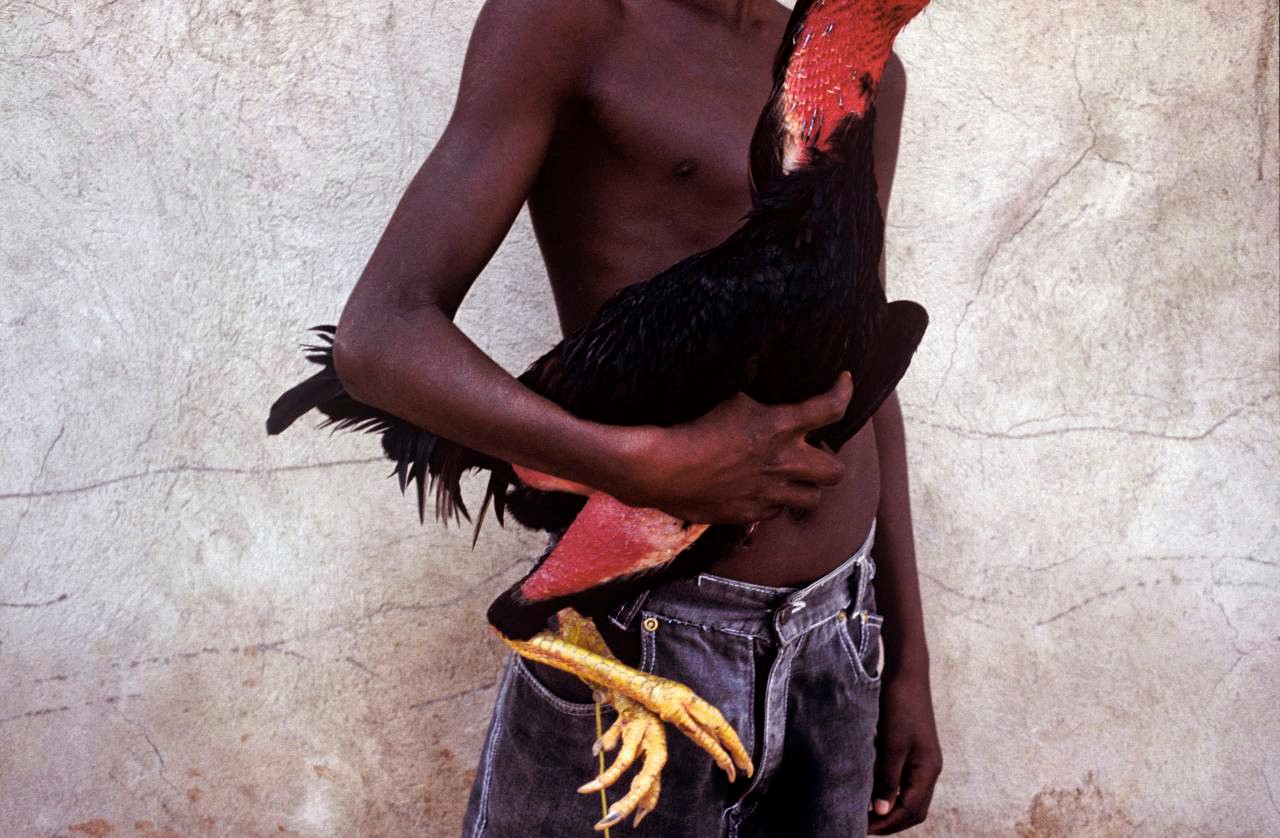 My father is an Italian criminal in his seventies who lost everything through gambling. When he told me about his retirement plan to rob an armored truck transporting pension money to bank branches in the Venetian province, I decided to follow the preparations of the heist. 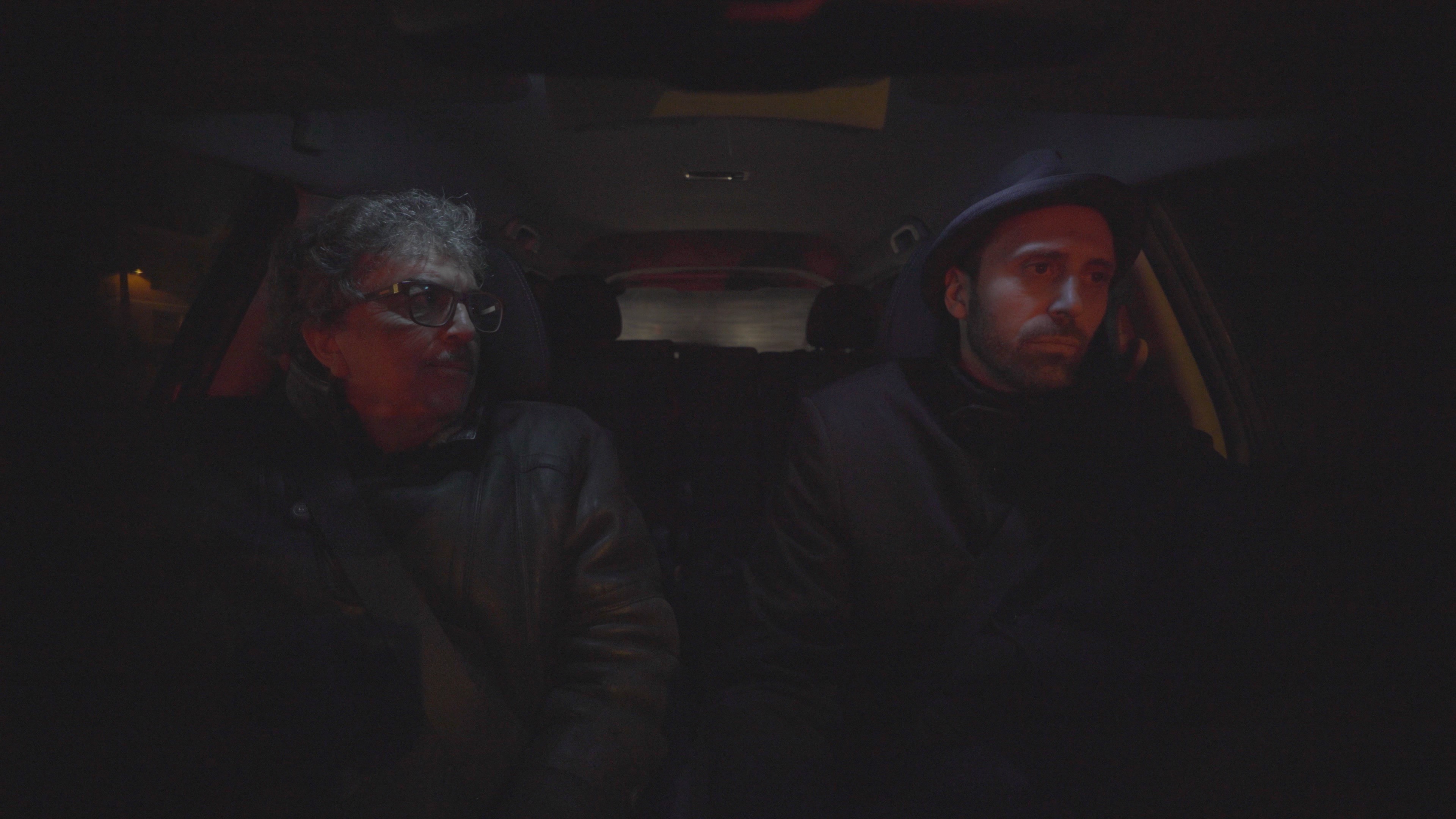