Hazazah Pictures is a young and independent production company based in Amsterdam. We love creative storytelling and we are always on the lookout for new talent to collaborate with, which has resulted in over 25 productions up to date. Our repertoire covers both documentary and drama productions ranging from original, light-hearted stories to urgent social matters. Currently we are developing Hanna van Niekerk’s sci-fi drama The Anthill set in a dystopian future, Arne Toonens feature Playboy Priest and historical drama The Silent about the turbulent life of William of Orange. Master of the ship is Maarten Kuit with an extensive track record in film production.

In a near, dystopian future, the world has become so overpopulated that countries are forced to cut back on their citizens. Some are given a last chance to plead their case for a commission. The unemployed thirty-year-old Nana Bird is one of them. If she fails to convince the commission (and herself) that she is of any value for the future of human kind, she will be ‘recycled’.

Anthill is a sci-fi drama film about performance pressure, our place and value in this world and the countless ways human beings will fight for their existence. 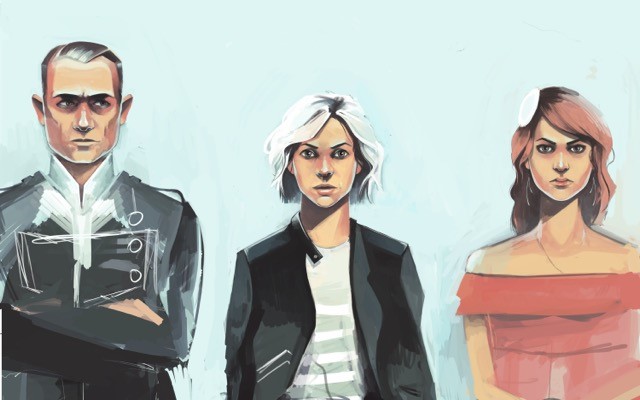 After being educated at a 1970s seminary where you can sin as long as you’re really sorry, Koen Kusters moves easily between Sunday mass, brothel and bar. How can he warn his flock against life’s temptations, if he hasn’t experienced them himself? When he starts spending collection plate money on his partying with drugs and women and selling off church treasures, it’s clear to everybody but Kusters that things have gotten out of control… It is the story of Koen Kusters whose ambitious death drive is taking him all the way to the Vatican – to become Pope. 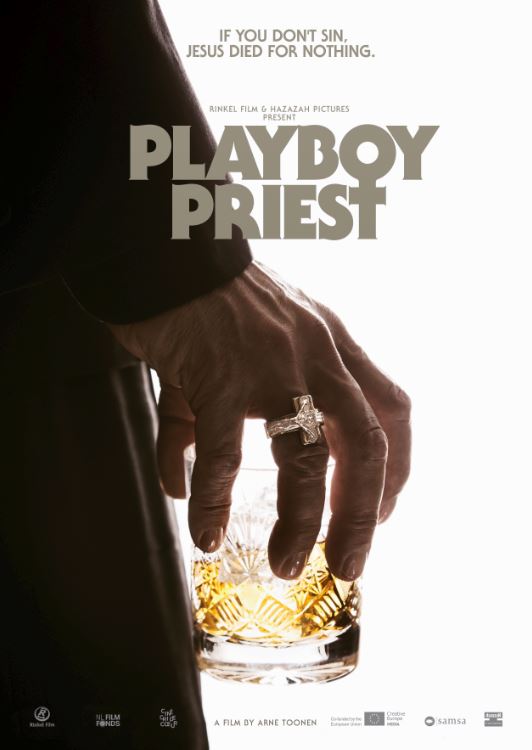