Founded in 2007, Kaliber Film is a creative and internationally oriented independent production company based in Amsterdam and Istanbul. We develop and produce author driven original narrative productions, making no distinction between fiction and documentary form or style. Kaliber Film productions have screened at several international film festivals, such as Berlin, Locarno, Toronto, Rotterdam, IDFA and Cinekid. Most recently Kaliber Film produced Young Wrestlers, the directorial debut of Mete Gümürhan, which-world premiered at the 66th Berlinale and won a Special Mention of the Generation Plus Jury. We’re a member of EAVE-network since 2011.

Set in the late 90’s teenage twins Celine and Abel are tired of their predictable lives in the religious community they grew up in and decide to become anarchists.

Bilge and Mo are too young to know what love is, but they do know how violence feels - intense, stirring, and familiar. They run away together, hide because of something they didn’t mean to do. But even in a place where they should be safe, they will have to fight for survival. The need for human connection becomes a quest for sensual intensity in this emotional road movie, a coming of age thriller. 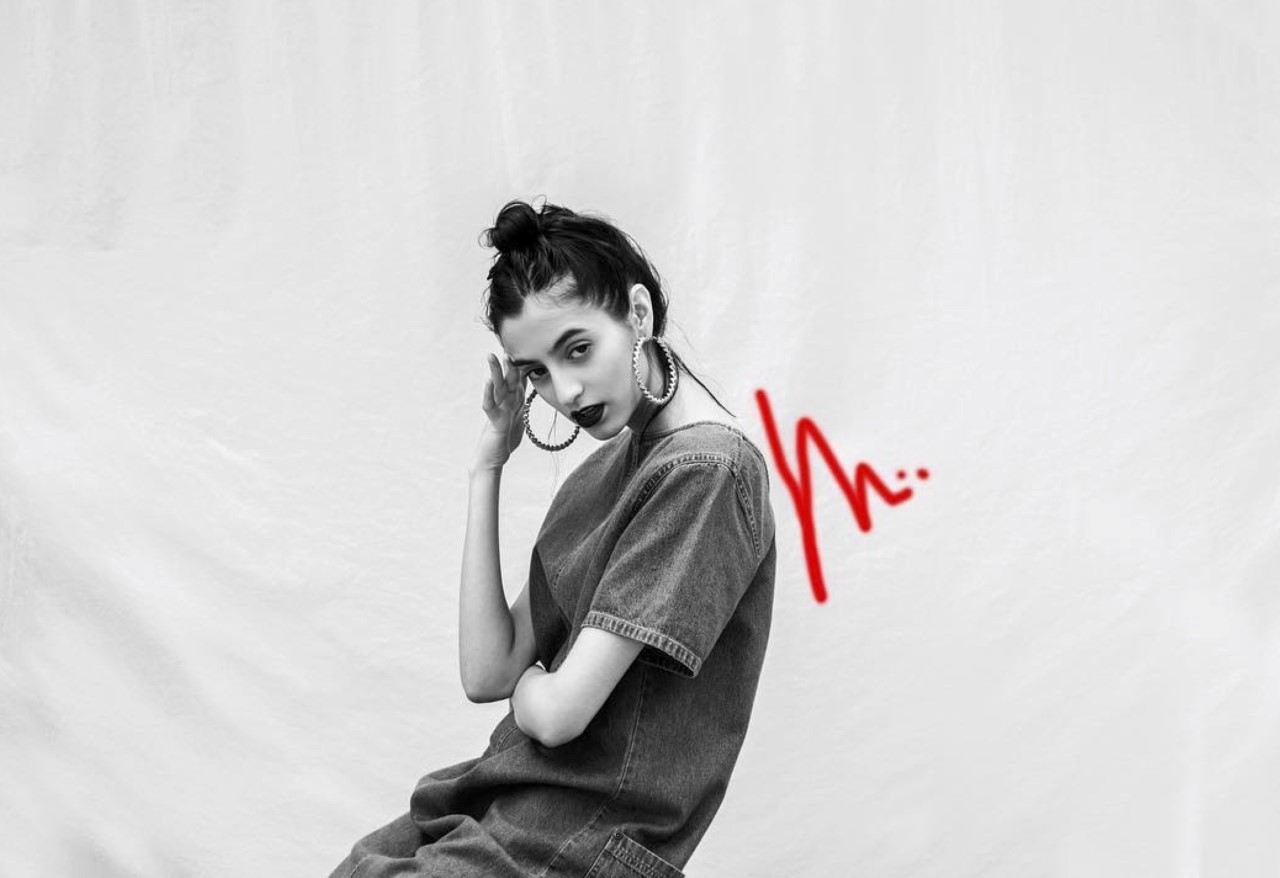