Founders and producers Hanneke Niens and Hans de Wolf, nominated for an Oscar, winner of a Crystal Bear and 3 times the Prix Europe, develop and (co-)produce feature films, documentaries and drama series. They have built an extensive international network of co-producers, funds and financiers. Vital to their approach is the close collaboration with writers and directors to develop quality drama series (Swanenburg), character-driven audience favourites (Soof and Soof 2 - €14 million box office in The Netherlands, Ventoux, So What Is Love) and accessible art-house films (Nena - Berlinale Special Mention Jury Award 2015, The Idol – Toronto International Film Festival 2016, The Reports on Sarah and Saleem - Tiger Competition, HBF Jury Award IFFR 2018).

In the spring of 1945 a train deporting hundreds of Jewish prisoners gets stranded near a small German village occupied by the Red Army. Condemned to each other and in a context of deep mistrust, desperation and revenge, an unexpected friendship emerges between Russian sniper Vera, village girl Winnie and Jewish-Dutch woman Simone. 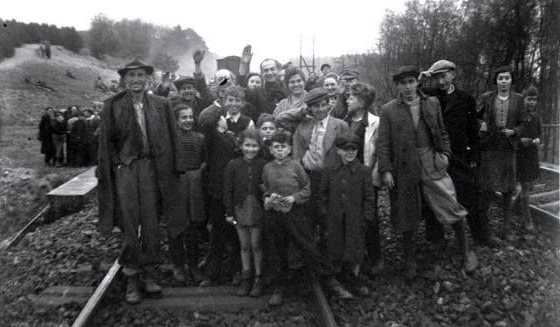 So What Is Love

Big shot lawyer Gijs, who makes big money for his law firm from lucrative toxic divorces, is well on his way to become a partner. His credo: All is fair in love and war. But his idealistic co-worker Cato takes a very different perspective. Love is a verb, and when love fades, it is a lawyer’s job to make sure people separate peacefully from their failed relationships. When it turns out that Cato is also in the race for the coveted position of partner in the company, they are both forced to re-examine their beliefs on love, marriage and growing their careers. A feel-good film about how to manage modern-day life and relationships between men and women and on how to believe in love when divorce is your line of work. 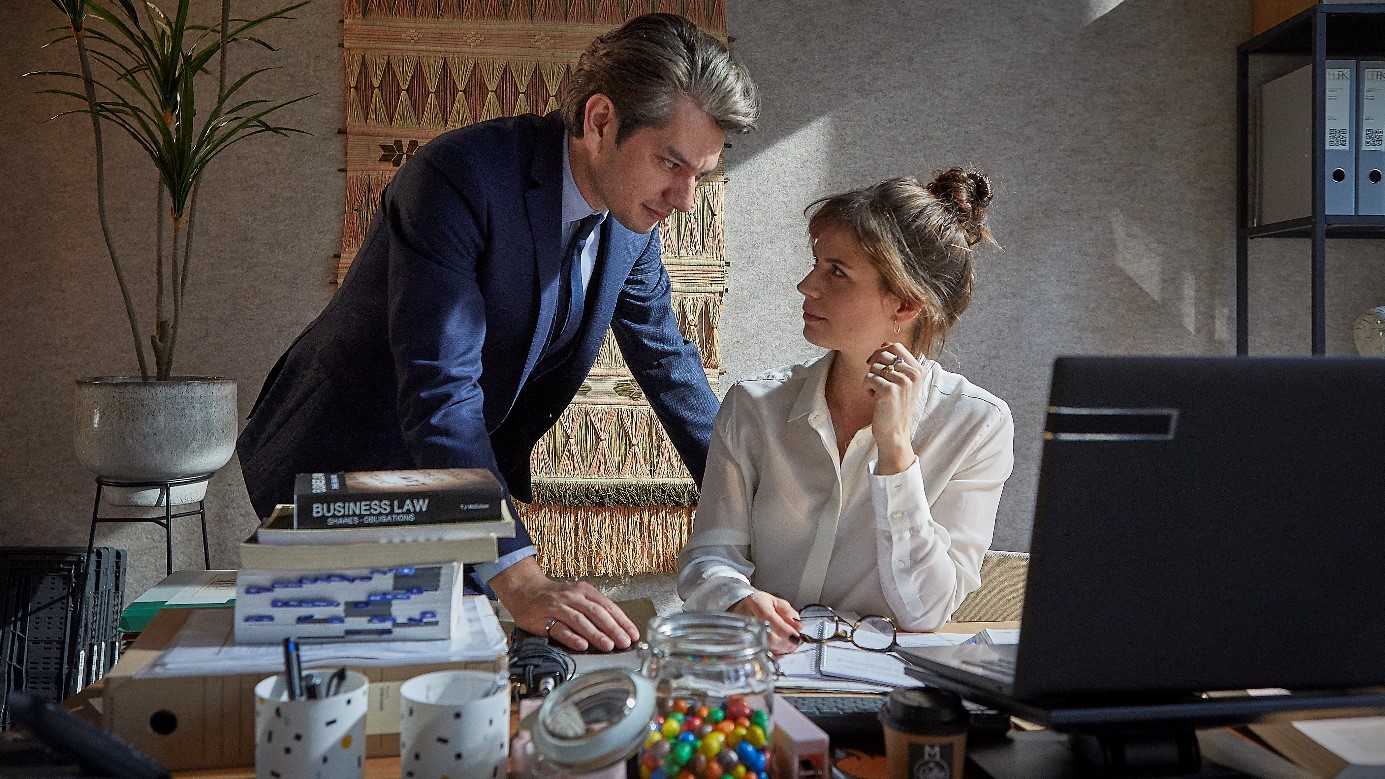