Moving Dreams is an Amsterdam based company (co)producing feature films, television drama and documentaries. For the Dutch and for an international public. We work with talented and creative young and experienced makers. Our goal, driven by our passion for telling stories, is making films that matter. High quality productions who stand out.

With a longtime experience in producing in Italy we also offer our expertise and production services in that beautiful cinematographic country.

Tempting, but inaccessible, the north Italian harbor Genua is the omnipresent protagonist of this story, in which the universal hope for a better life is held. Different storylines of different characters are intertwined, like a city is a collection of isolated stories of randomly related people. What connects them is their struggle and downfall.

This tale about identity and migration in Genua tells the story of Europe today. Based on the book La Superba written by Ilja Leonard Pfeiffer. 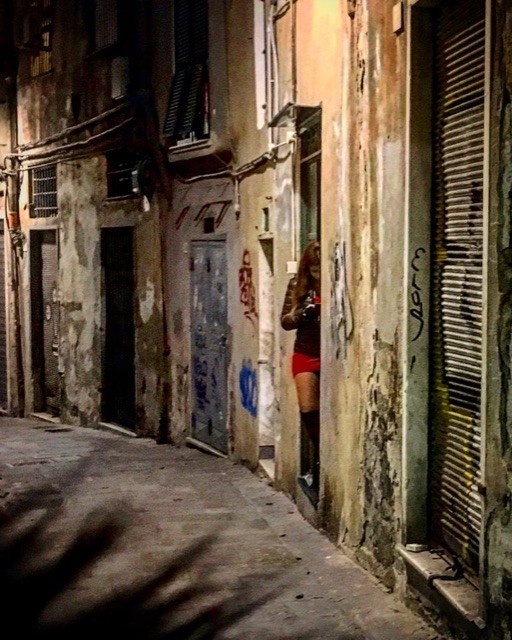 Anton de Kom (1898-1945) is without a doubt one of the most meaningful people that Suriname has ever known.

His greatest success was the book We Slaves of Suriname. The writer, nationalist and pioneer of anti-colonial historiography eventually gave his life for the colonial ruler of the Netherlands as a resistance fighter during the Second World War. But his great love, which inspired him all his life, was for his native Suriname. 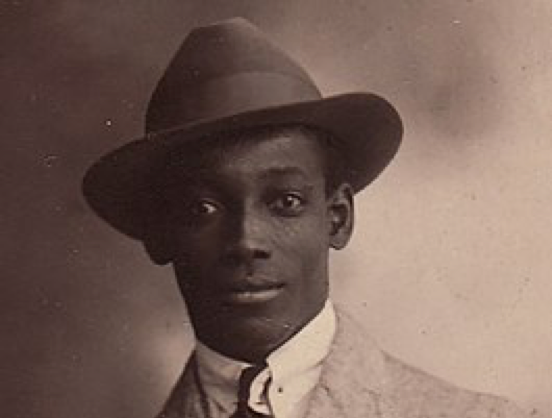