Revolver Amsterdam produces feature films, documentaries and hybrid media projects for an international audience. Our focus is strongly on bold stories with both upcoming and established directing talent. We work between Europe, US and Latin America as well as on international co-productions, and we are part of EAVE and Inside Pictures network.

Our latest documentaries are Bruce Lee & The Outlaw by Joost Vandebrug (Busan FF 2019 Winner for Best World Documentary) and Too Beautiful - Our Right to Fight by Maceo Frost (Sheffield DocFest 2018).

Three stories intertwine on a ferry crossing from Morocco to Spain. In the course of the journey, fear of loss turns the tide for all. 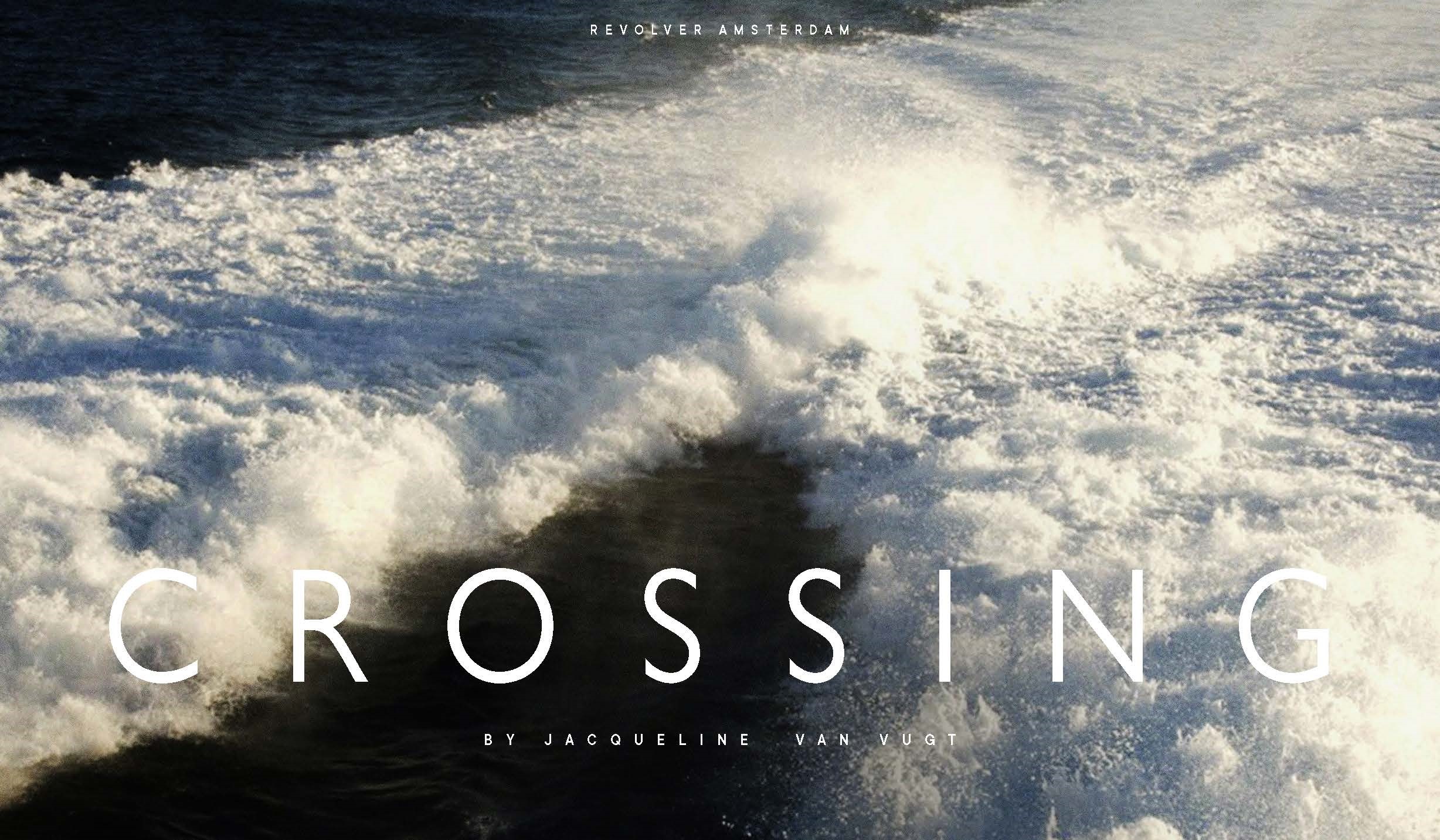 In the corrupt and violent world of Southeast Asia’s deforestation, the lives of a self-destructive palm-oil consultant, rebellious farmer, and vindictive young prostitute, tragically entwine when they are overpowered by chaos and mystical forces beyond their control. 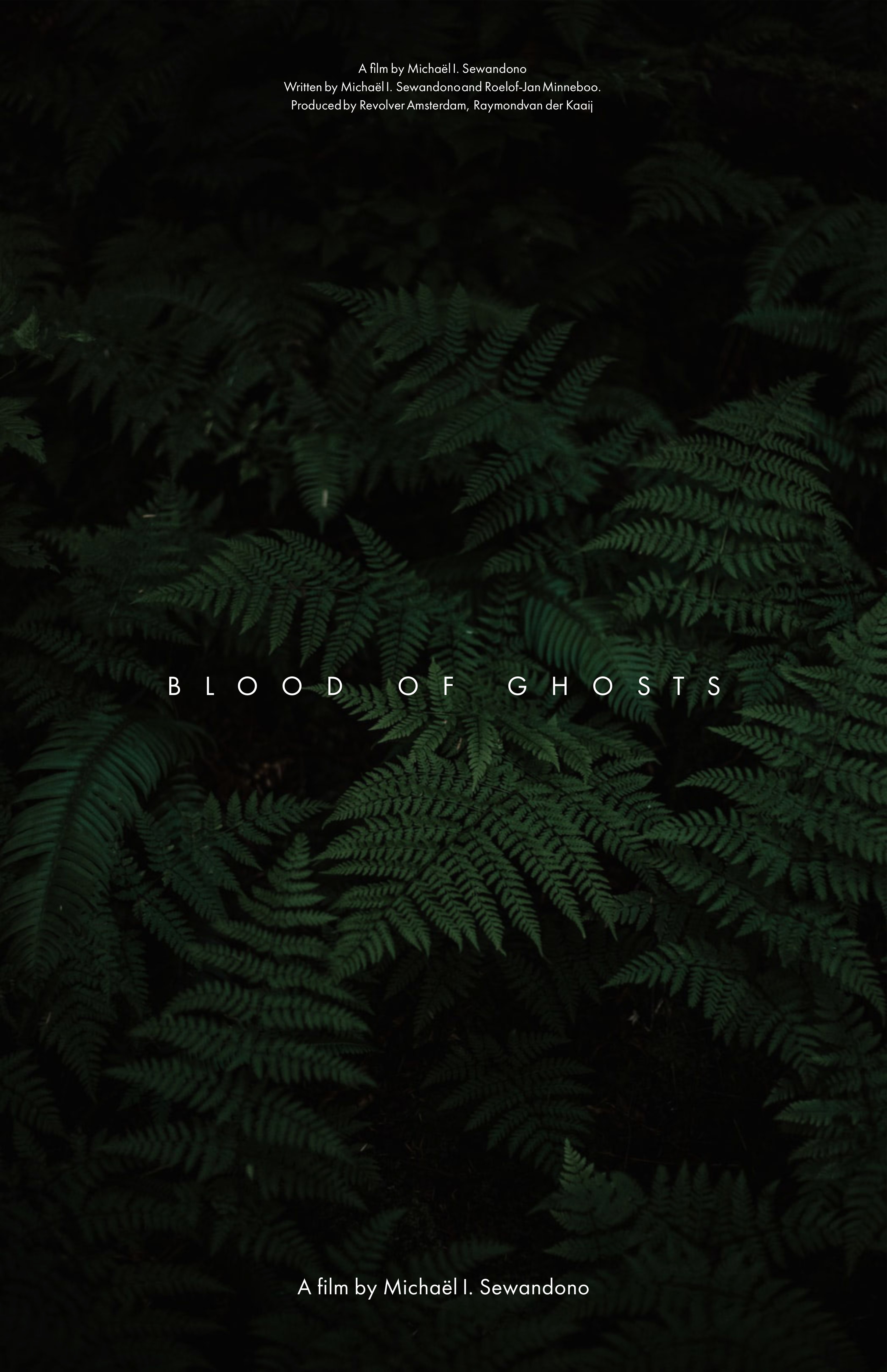