Studio Nieuwe Gronden, nowadays known as SNG Film, was founded in 1979 out of the legendary film collective Amsterdams Stadjournaal (ASJ). SNG Film still seeks to produce distinctive documentaries and feature films (and everything in between). What is important is the involvement of the filmmaker. SNG Film likes to work with young talent, but does not limit itself to that. Moreover, it is not only about the urgency in which somebody wants to tell something, but primarily the form chosen to do so. International co-productions can be a means to initiating exceptional, artistic films.

At the margins of a city somewhere in the south of Europe, a young couple start their day with their job routine: collecting deceased pets from homes and taking them to a pet crematorium. Outside of their job’s constraints, they also collect and cremate roadkill found during their drives. In this desolate environment, the couples’ stoic perseverance creates a space through which their love grows until the moment they have a car accident and cause a roadkill themselves... 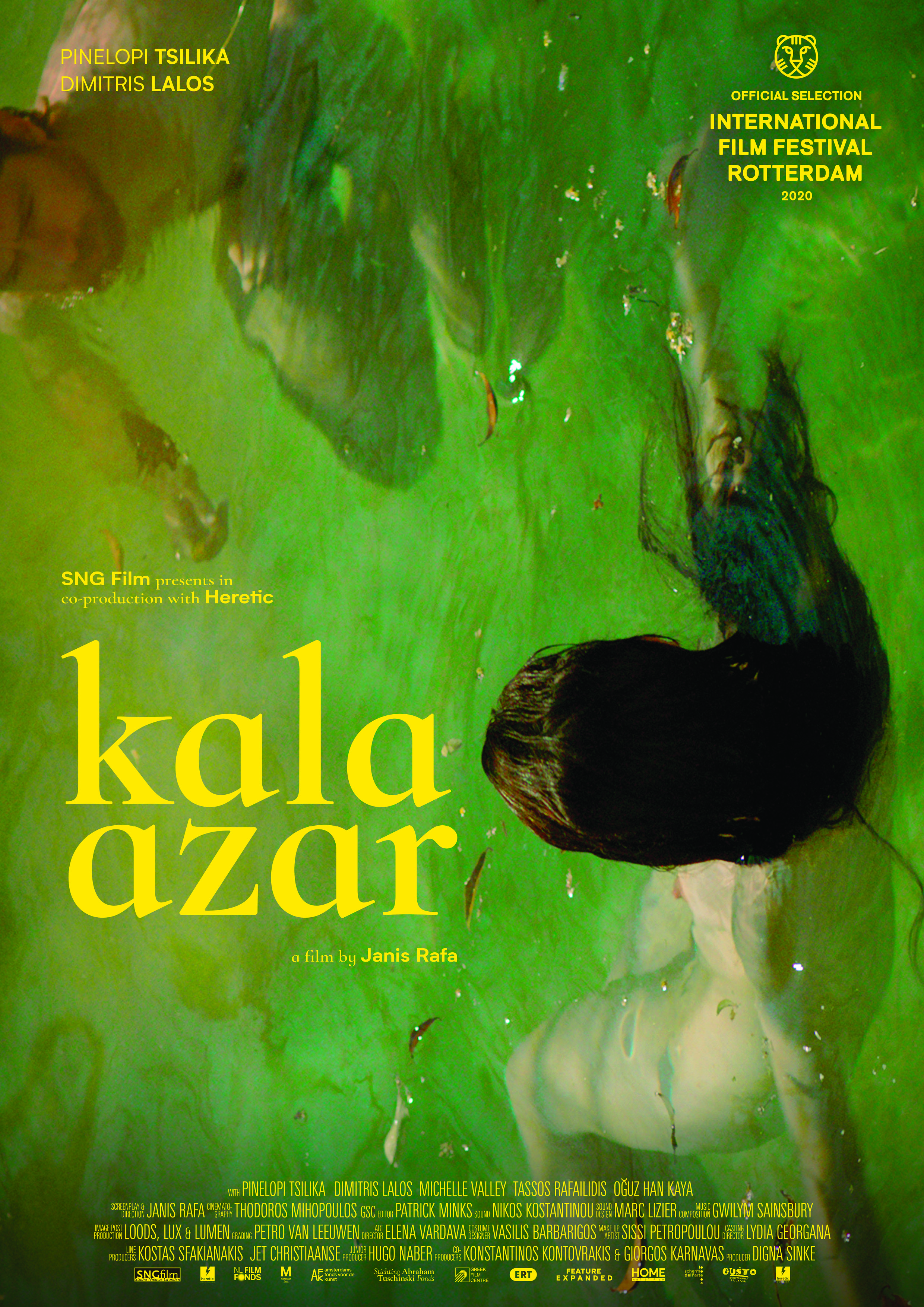 A film about Leonie Brandt, an actress who used her talent in the thirties and forties to become a brilliant double agent and after the war was able to weave an inextricable web of intrigues and mysteries. 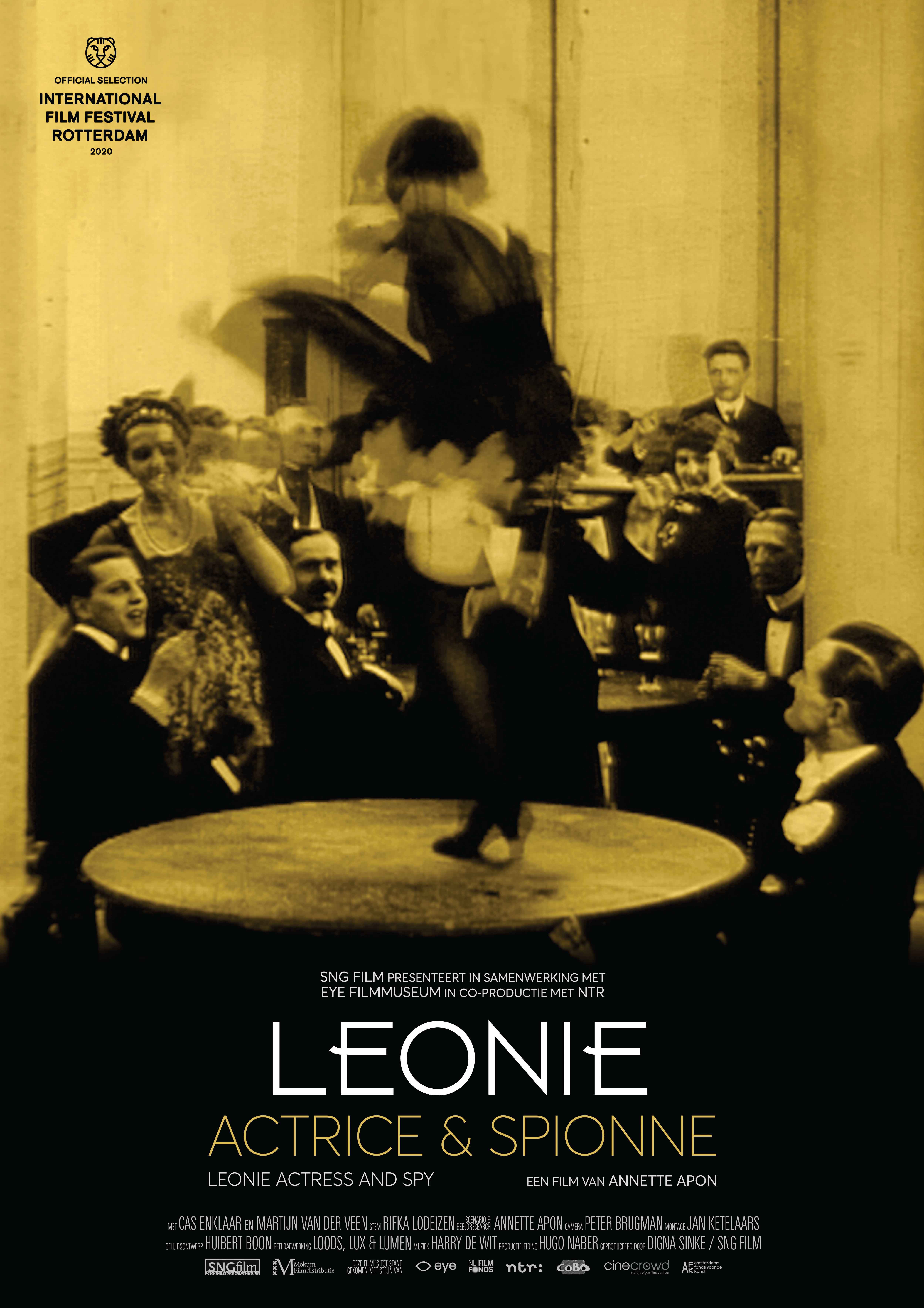