The Film Kitchen specializes in producing and co-producing feature films for the international market. It also produces short films and series for television for the national market. The production company cooperates closely with strong and experienced filmmakers as well as with young remarkable talents, nationally and internationally. The Film Kitchen develops and produces art house films as well as feature films for a mainstream audience.

As the illusionist Mr. K walks into a remote hotel. Trying to leave the next day he finds it is not as easy as he thought. People are welcoming towards him, but questions concerning the exit are carefully evaded. Looking around he makes a bizarre as well as terrifying discovery. Slowly but surely the corridors of the building are becoming more narrow. The hotel is shrinking. In order to escape he will have to expand his mind and uncover the hidden secrets of the hotel. 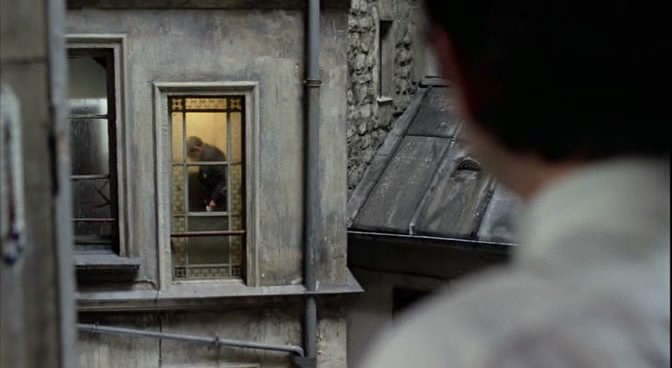 William (22), a Mauritanian slave, escapes from his Moor Master with the help of a couple of adventurous young Dutch backpackers Jay and Lizz (both mid twenties). In pursuit of identity papers for William they disappear in the faint underworld of Western Africa. Hunted down by his slave masters men William’s life takes an unexpected turn when Lizz secretly falls in love with him. 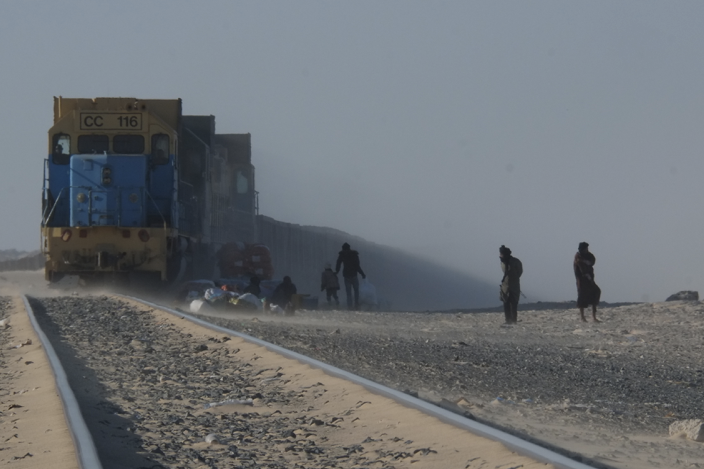