The Rogues, led by Guusje van Deuren and Rianne Poodt, produce fiction and documentary film. The company name was inspired by the tale of Robin Hood and refers to our mission to work in close collaborations with an ever evolving, inspiring band of free spirits who aim to challenge and touch the world around them. Our shorts Nightshade and School’s out were selected for competition at the Clermont-Ferrand Film Festival. Our first feature de Libi | About that life by Shady El-Hamus received critical acclaim and reached a wide audience. Our second feature I don’t wanna dance by Flynn von Kleist will premier in 2020. Currently in development are a.o. a second feature with Shady El-Hamus, Safari written by Renske de Greef and to be directed by Jamille van Wijngaarden, Kelder written by Jessie Tiemeijer and to be directed by Flynn von Kleist, Háblame como el río by Sjoerd Oostrik.

I Don't Wanna Dance is a coming-of-age story about Joey, a 14year-old boy who needs to decide whether to pull out of the destructive dance with his mother, or stay with her at the cost of his own happiness. 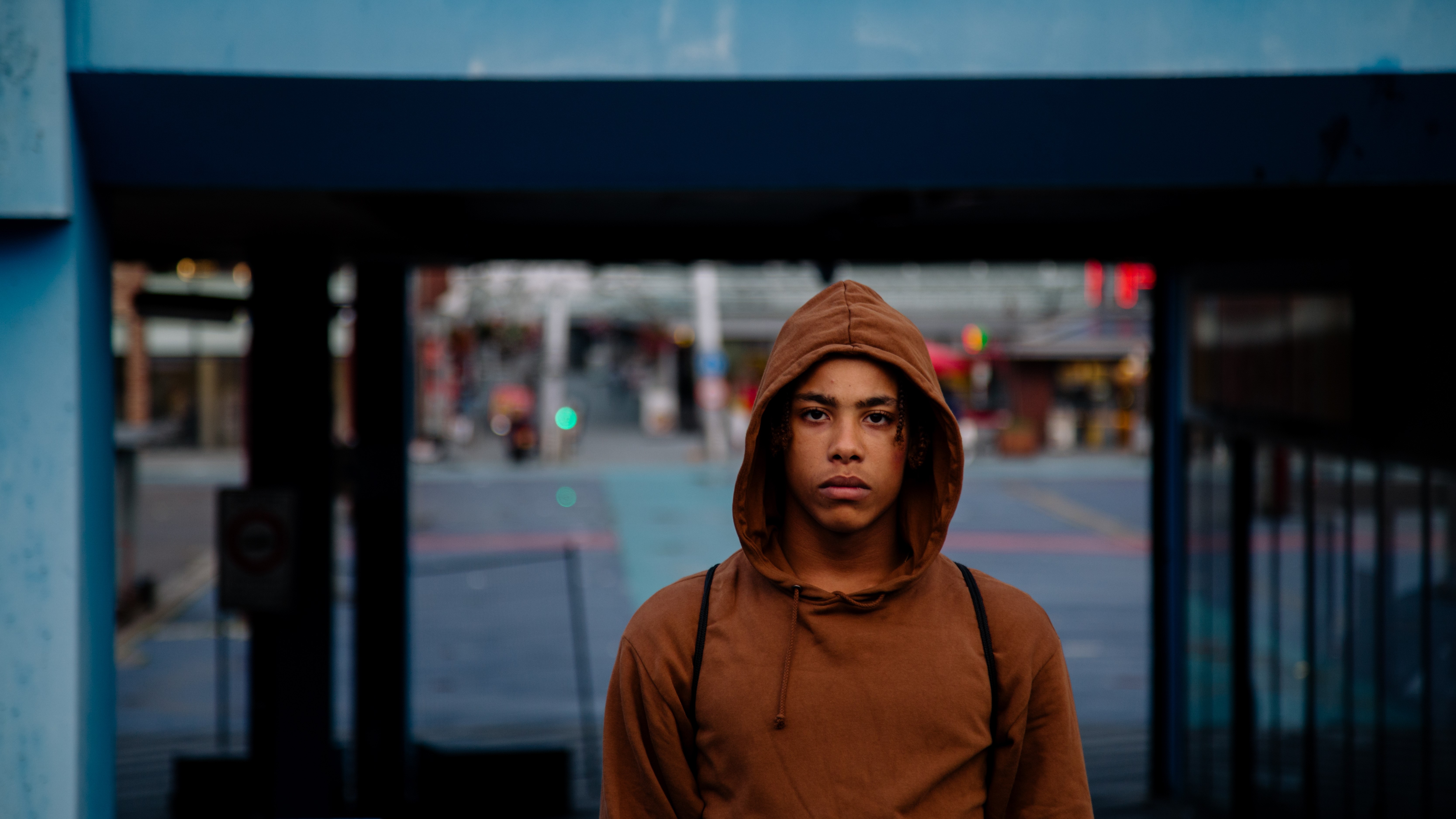 De Libi | About that life

Bilal (17), Gregg (17) and Kev (17) can’t wait for ‘real life’ to finally begin. While the tree boys are all driven by a lust for life, they couldn't be more different. Bilal is a force of nature with heaps of self-confidence and no regard for rules. Gregg is Bilals calm counterpart. Kevin is struggling to be more self-confident. In De Libi | About that life Bilal, Gregg and Kev are driven apart by the looming end of high school life, only to ultimately learn their friendship doesn't depend on their chosen paths. 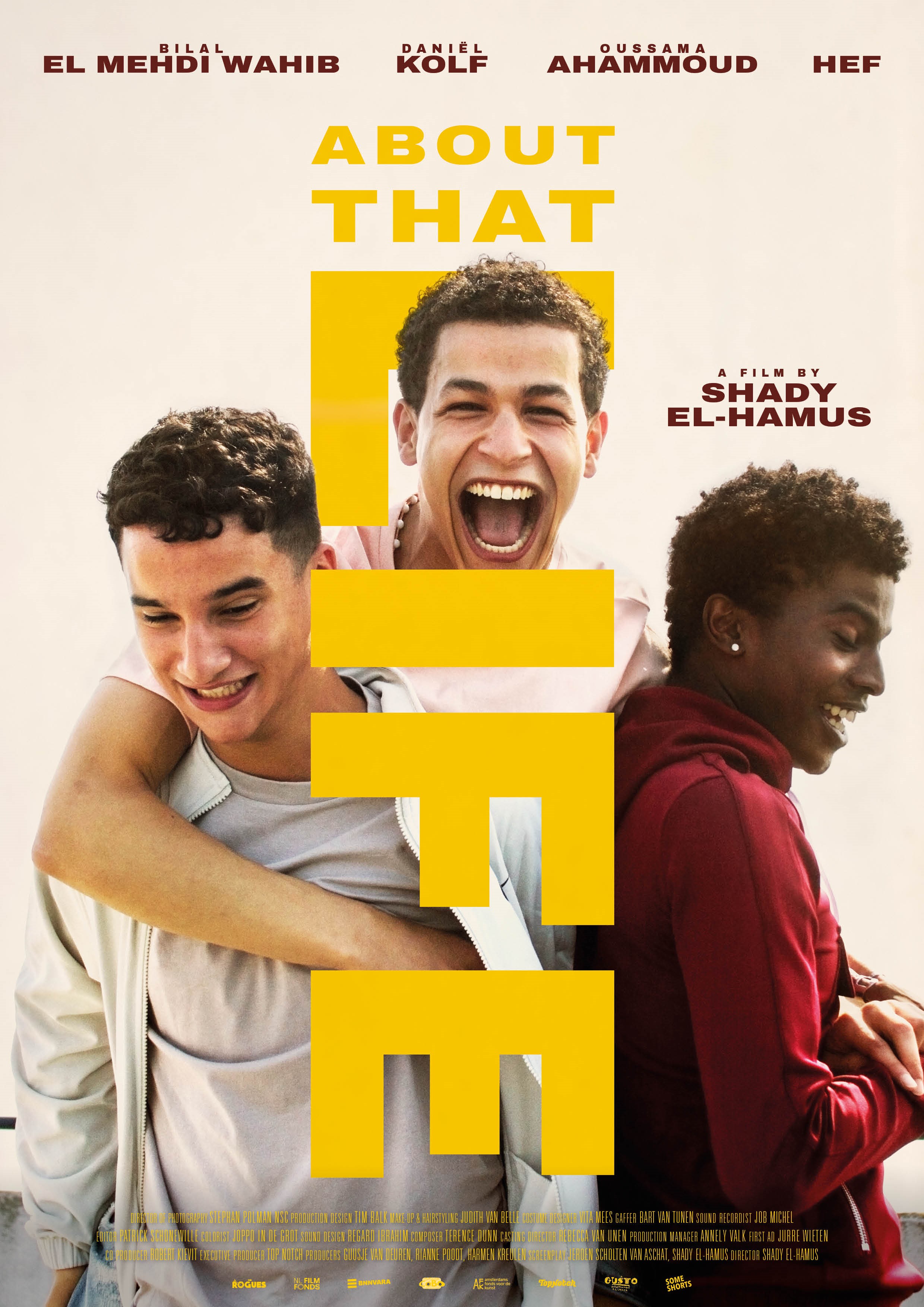