Set in industrial Singapore, police investigator Lok must find missing migrant worker Wang. Wang suffers a worksite accident and is anxious about repatriation. Unable to sleep, Wang starts frequenting a dreamy cybercafé in the dead of the night. Hoping to look for some form of human connection in this foreign land he feels alienated from, Wang forms a virtual friendship with a mysterious gamer that takes a sinister turn. When Wang suddenly disappears, Lok digs deep into the trail leading to a land reclamation site, in order to uncover the truth beneath all that sand. 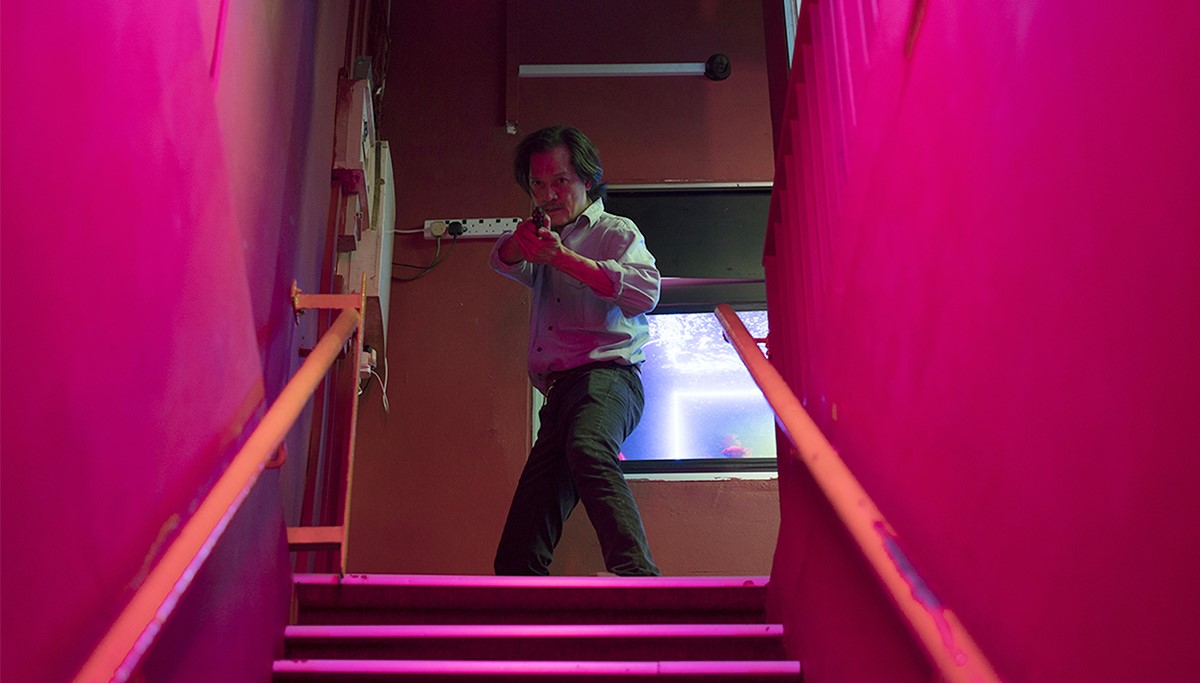 A rickety and rusty old van is moving through a desolate, wintry landscape where we distinguish dilapidated leftovers of ambitious Soviet plans. Salome and her husband Oscar are staring out the window at the landscape they are crossing. The trip visibly weighs heavy on Salome. She feels like accepting her fate after being on the run for years. 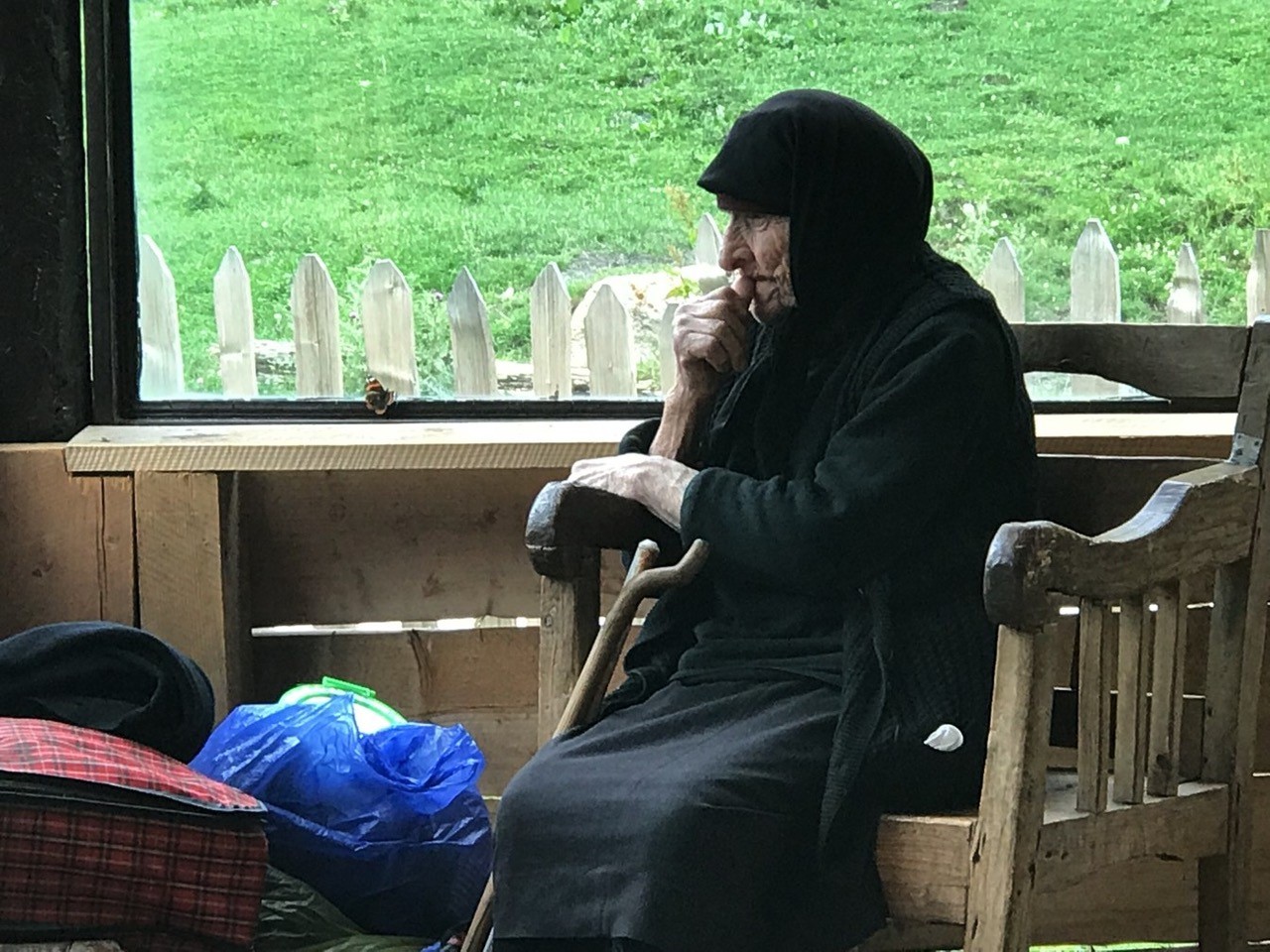